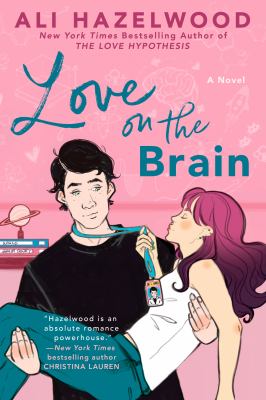 Tipsa
Inne: 1
Totalt antal lån: 4
Antal lån i år: 0
Antal reservationer: 0
Innehållsbeskrivning
Like an avenging, purple-haired Jedi bringing balance to the mansplained universe, Bee Königswasser lives by a simple code: What would Marie Curie do? If NASA offered her the lead on a neuroengineering project-a literal dream come true after years scraping by on the crumbs of academia-Marie would accept without hesitation. Duh. But the mother of modern physics never had to co-lead with Levi Ward. Sure, Levi is attractive in a tall, dark, and piercing-eyes kind of way. And sure, he caught her in his powerfully corded arms like a romance novel hero when she accidentally damseled in distress on her first day in the lab. But Levi made his feelings toward Bee very clear in grad school-archenemies work best employed in their own galaxies far, far away. Now, her equipment is missing, the staff is ignoring her, and Bee finds her floundering career in somewhat of a pickle. Perhaps it's her occipital cortex playing tricks on her, but Bee could swear she can see Levi softening into an ally, backing her plays, seconding her ideasdevouring her with those eyes. And the possibilities have all her neurons firing. But when it comes time to actually make a move and put her heart on the line, there's only one question that matters: What will Bee Königswasser do? 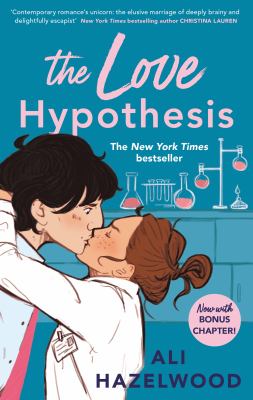 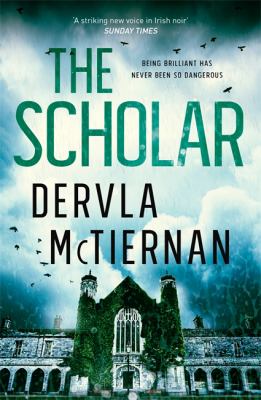 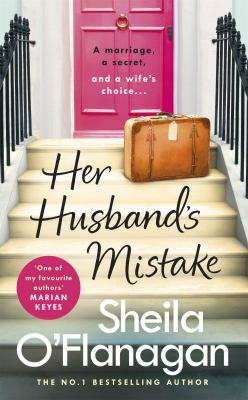 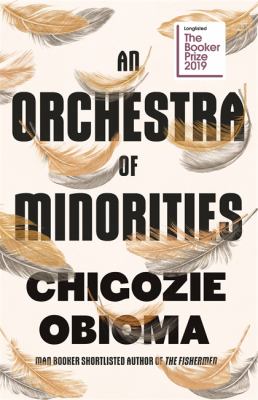 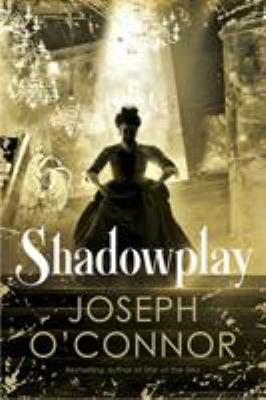 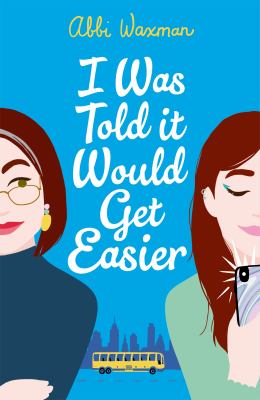 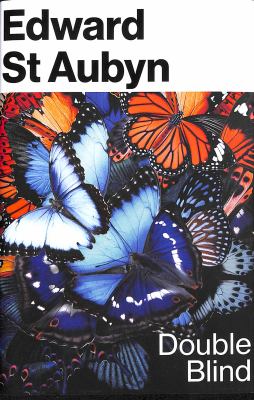 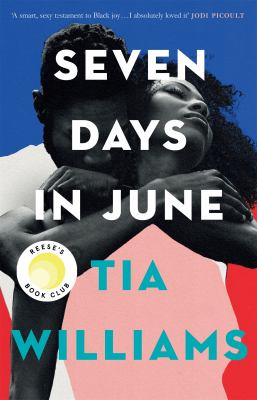 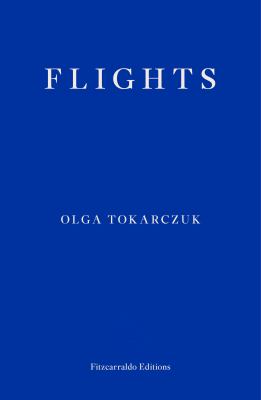 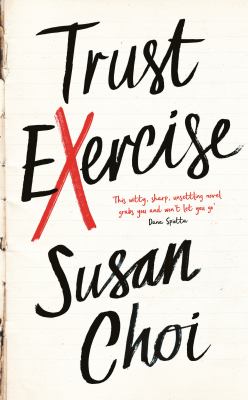 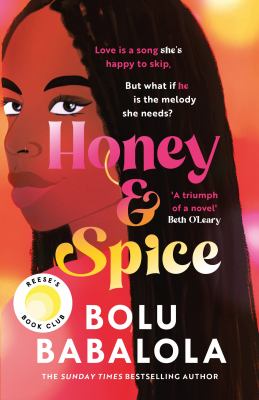 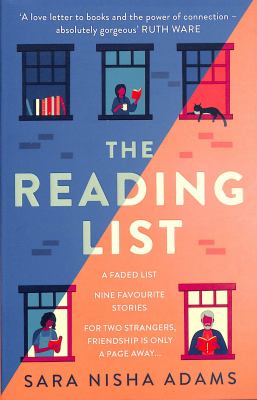 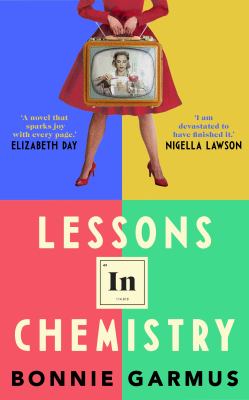 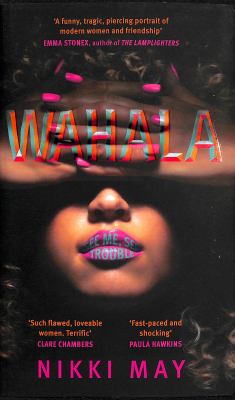 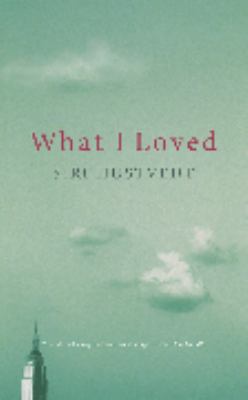 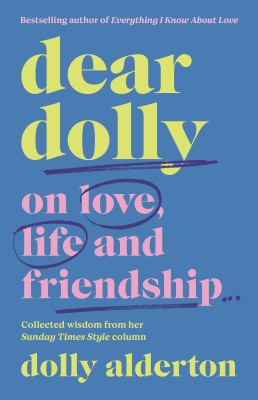 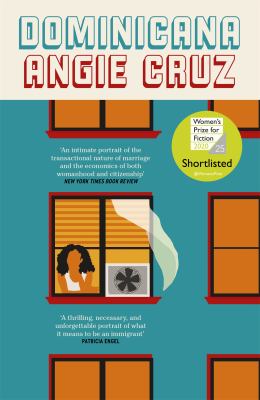 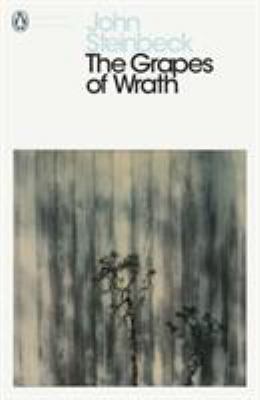 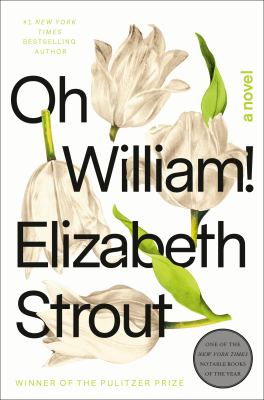 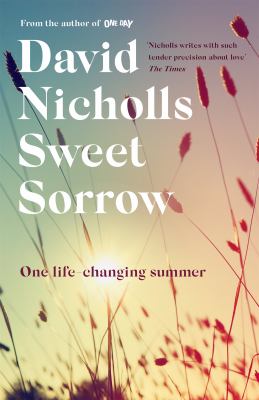