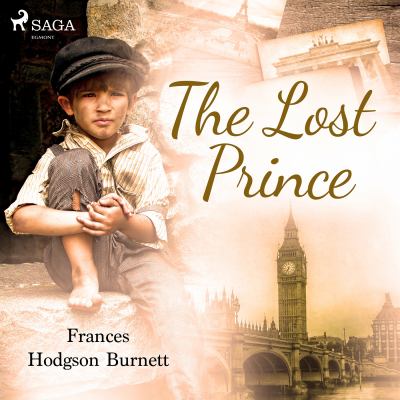 Tipsa
Inne: 0
Totalt antal lån: 0
Antal lån i år: 0
Antal reservationer: 0
Innehållsbeskrivning
‘The Lost Prince’ is a children’s novel from ‘Little Lord Fauntleroy’ author Frances Hodgson Burnett. Published in 1915, it tells the tale of twelve-year-old Marco Loristan and his father Stefan, who come from the fictional land of Samavia. Marco has been on the move all his life – travelling from place to place ever since Samavia fell into Civil War many years before his birth. When the pair arrive in London, they strike up a friendship with a street urchin nicknamed The Rat, and so begins a thrilling adventure across Europe and back to their homeland. A delightful tale from the famous children’s author. Frances Hodgson Burnett (1849-1924) was a British novelist and playwright. Born in Manchester, the family emigrated to America following the death of Frances’ father when she was just three years old. Her literary career began at the ages of 19, when she began writing stories for magazines to help financially support her family. Following her first marriage, Frances began to write novels, of which her children’s stories ‘Little Lord Fauntleroy’, ‘A Little Princess’ and ‘The Secret Garden’ are perhaps her best-known and most loved. All adapted for stage and screen numerous times, the latest film adaptation of ‘The Secret Garden’ was released in 2020, and starred Colin Firth and Julie Walters. Frances Hodgson Burnett died in New York in 1924 at the age of 74. [Elib] 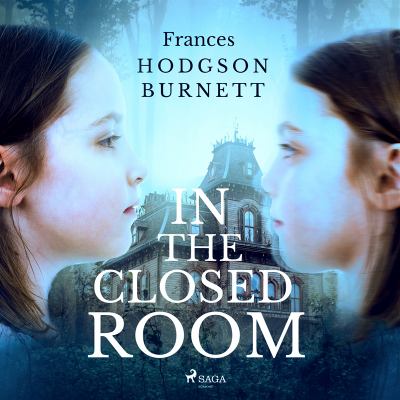 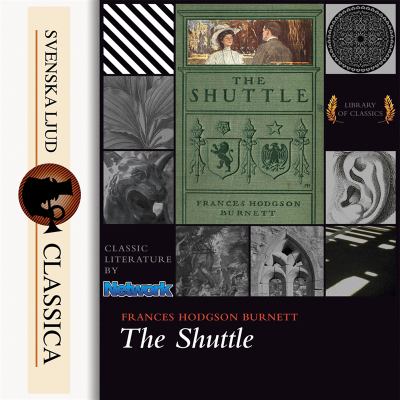 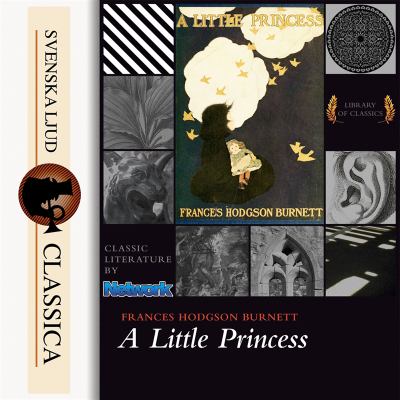 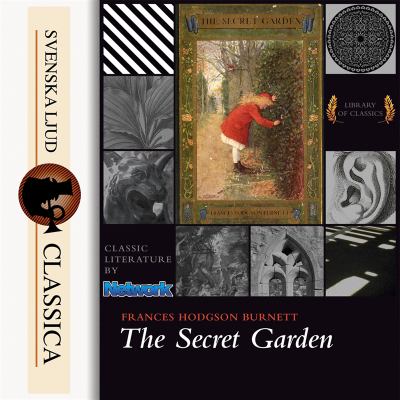 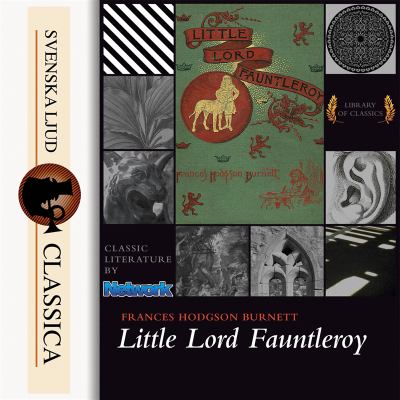